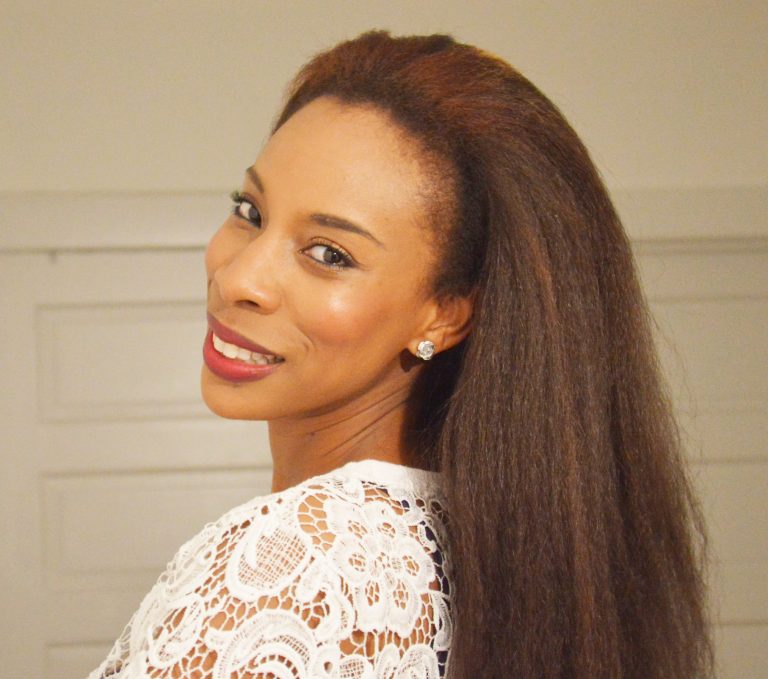 April N. Richardson Esq. Mom, Entrepreneur and Attorney, sought to open a food hall in Prince George’s County three years ago.  Her new food hall, Savor at Studio 3807 is located in the Gateway Arts District in the Town of Brentwood. After being denied entry into some of DC’s top food halls, April told her staff that she would build her own. Quietly, she began chipping away at the process of bringing a food hall to Prince George’s County often running up against challenges that she was happy to overcome because she saw the need to bring more food to Prince George’s County and more importantly to areas that are nationally certified food desserts like Brentwood. Developer Peter Siegel, the Town of Brentwood and the surrounding communities and residents opened their arms and hearts to the food hall.

April is the Pres. of Culinary Partnerships LLC and Food Opportunity LLC, a company that promotes the ownership of food companies for woman and minority businesses. Under the company, she owns the DC Sweet Potato Cake brand and Baked In Baltimore retail manufacturing bakery. In less than a year of owning the company, she and her team turned the struggling bakery into one of the fastest growing commercial bakeries in the DC region. She has attracted national contracts such as Starbucks, Safeway, Wegmans, Nordstrom and QVC.  She has appeared in the Washington Post, Forbes, Baltimore Sun, Bloomberg, Fox 5, BET/Centric, WTOP, Fox 45, NBC 4 and debuted on QVC selling over 1,400 cakes in 8 minutes.

In 2015, April was appointed by Governor Hogan to his Maryland Judicial Nomination Committee. Her company is a Top 100 MBE, she was awarded Maryland’s Top 100 Women (an elite honorary designation), named a Top 24 Leader in Law and was named a 2018 Emerging Leader in Manufacturing. Ms. Richardson remains a sought after speaker for conventions, meetings and groups because of her intellect, humour and dynamic messaging of “Whose Gonna Stop Me”. She is next up in Leadership!